Accursed is one who misdirects the blind on their way (Deuteronomy 27:18) 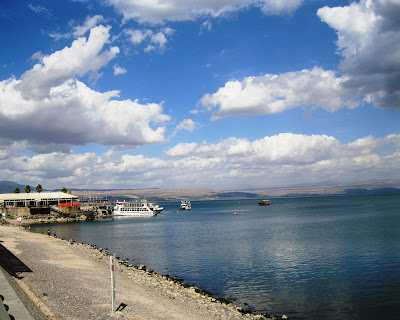 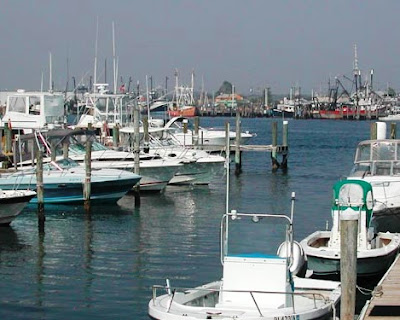 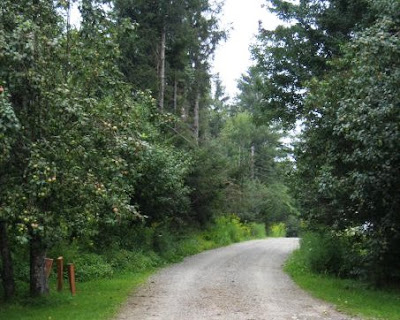 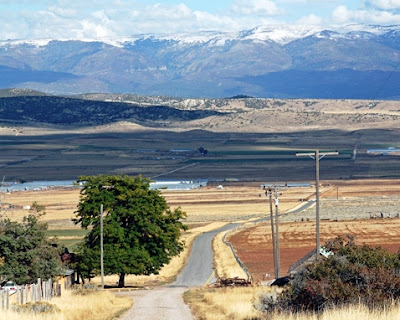 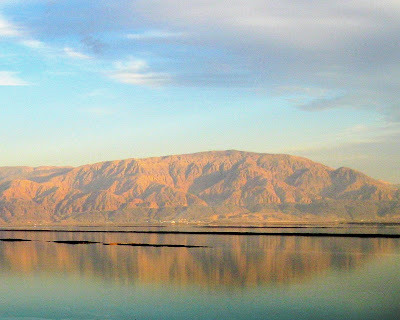 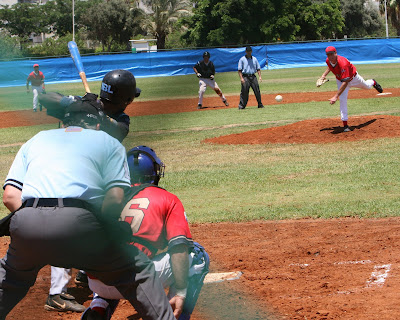 On 9/11, Mel was at the graduation ceremony at the College of Judea and Samaria (now Ariel University) when he heard the horrific news.
The joy of his students, Jews and Arabs alike, was suddenly dashed by the ghastly strike of militant Islamists against the free world.
The free world must join Israel in defeating the accursed Islamists who are fighting to smother our planet with a tyrannical caliphate.
Accursed is one who misdirects the blind on their way (Deuteronomy 27:18)
To counteract evil, we transformed a biblical curse into a postdigital blessing by creating a global artwork the gives sight to the blind.
Our son Ari joined us in producing Cybersight.  We asked people born blind what things they would most like to see if they had vision.
We interviewed them in Israel, the Czech Republic, and United States and sent questionnaires worldwide to schools for the blind.
We received responses from Australia, Ethiopia, Fiji, India, Korea, Lebanon, Lithuania, Niger, Poland, Slovenia, Zambia, and UK.
The amazing similarity of responses from such diverse cultures teaches us about the common vision of humanity.
They wanted to see things that they couldn't touch – from blue sky, clouds, lakes, oceans, forests, and mountains to sports events.
Through innovative technologies developed in Jerusalem, blind people could “see” pictures of these things through the sense of touch.
A grid of pin-like protrusions in a specially designed computer mouse traced the pictures on the blind person’s fingertips.
Here, we juxtapose images photographed for this blog with those submitted to our blogart project http://jerUSAlem-usa.blogspot.com.
Clouds hovering above the Sea of Galilee in Israel and the Straits of Galilee photographed from Jerusalem, Rhode Island.
A Green Mountain forest in Jerusalem, Vermont, named Jerusalem because it's the same altitude as the original Jerusalem.
Mt. Nebo, named after the biblical Mt. Nebo, photographed from Jerusalem, Utah, and the Moav mountain range east of the Dead Sea.
Moses climbed up from the western plains of Moav to Mt. Nebo from where God showed him all the Land of Israel.  (Deuteronomy 34:1)
Mt. Nebo, Utah, is nearly five times as high as the original.
Mel photographed our son Ari pitching for the Petah Tikva Pioneers in an Israel Baseball League game in Tel Aviv.
Posted by Mel Alexenberg at 8:38 AM