Rav Simlai said: "Just as the creation of human beings follows that of all of the animals, so Torah laws pertaining to humans follow those of animals." (Rashi on Leviticus 12:2) 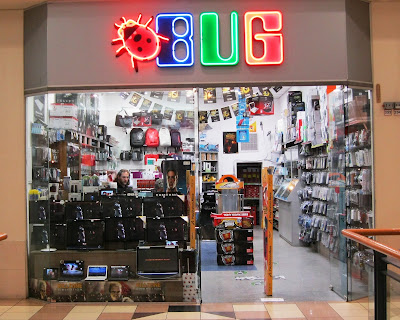 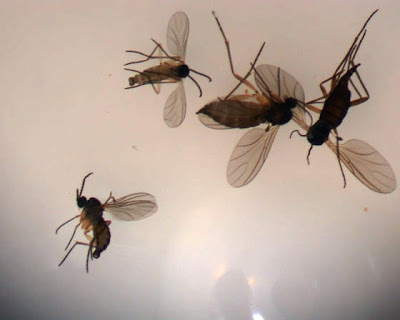 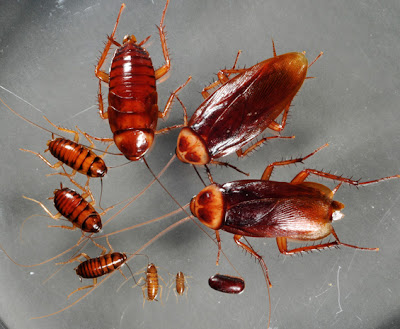 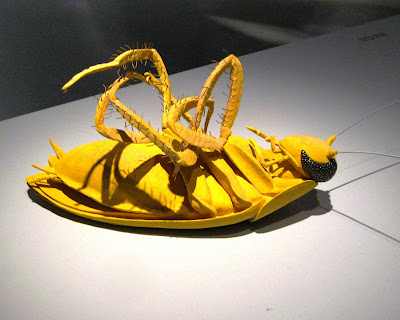 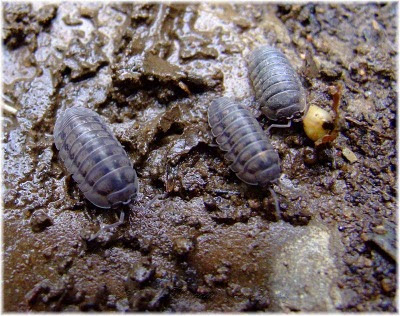 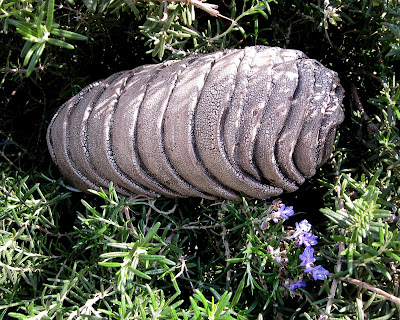 In last week's portion, we learned about all kinds of animals, permissible and forbidden.  Tazria begins with laws about human behavior.
Humans following after animals remind us when we become too proud that even the gnats preceded us in both creation and legislation.
Unlike gnats, cockroaches and sowbugs that can do no wrong, human beings have free will to choose between right and wrong.
Don't blame bugs for bugging up the works.  They're innocent.  Like computer bugs, people mess up their lives by their inner failings.
Rav Simlai sees the two faces of humanity (Adam in Hebrew).  Adam is formed from the dust of the earth (Adamah).  He is lower than bugs.
On the other hand, Adam is created in the divine image to be God's partner in the ongoing process of creation (Adameh - resembling God).
Rabbi J. B. Soloveitchik writes in Halakhic Man: If a man wishes to attain the rank of holiness, he must be a creator of worlds.  If a man never creates, never brings into being anything new, anything original, then he cannot be holy unto his God.

A few months ago, we saw artist Eva Avidar (Mel's colleague at Emuna College) studying cockroaches under a magnifying glass in her studio.
This week, we marveled at her creation of a ceramic cockroach, the highlight of the Biennale of Israeli Ceramics at the Eretz Israel Museum.
The roach, helpless on its back, light pulsating from its eyes, reminded us of the man who turns into a cockroach in Kafka's Metamorphosis.
For Mel's 60th birthday, Miriam made him a large ceramic sowbug.   The ecology of sowbugs was the subject of Mel's research as a biologist.
Posted by Mel Alexenberg at 5:56 PM