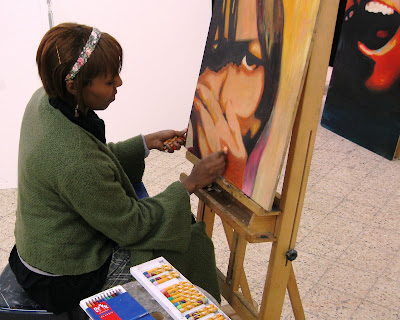 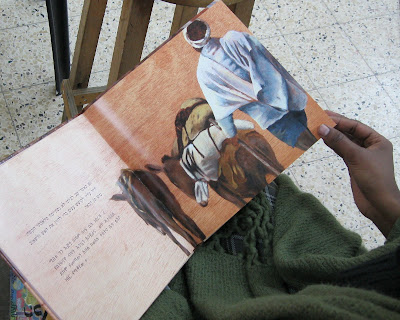 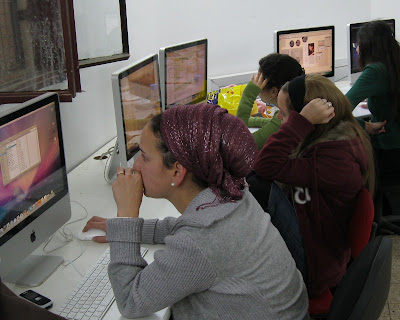 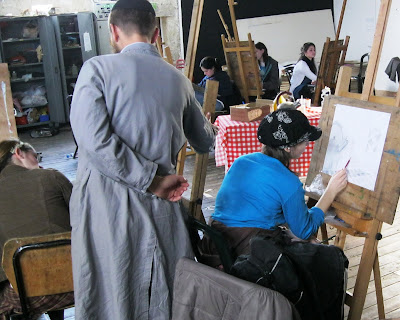 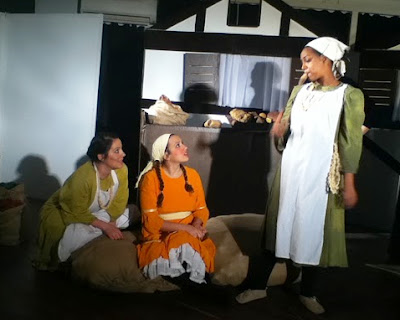 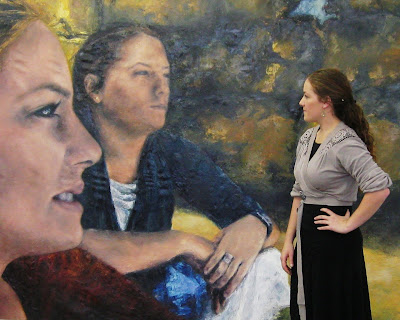 The book of Exodus began with the miracle of freeing the Israelites from slavery and draws to an end with the completion of the Tabernacle.
The Tabernacle was a major collaborative art project under the aesthetic direction of 2 master artists from the tribes of Judah and Dan.
This great biblical miracle pales in comparison to the Zionist miracle in our time that we too often fail to see.
The Exodus story tells of liberating one nation of thousands from enslavement in the one country of Egypt after hundreds of years of exile.
We are living the liberation of millions of Jews from scores of countries after thousands of years of exile, bringing them home to Israel.
Being an integral part of this Zionist miracle, unprecedented in world history, offers enthralling creative opportunities for an artist.
Mel has the amazing privilege as Head of Emunah College School of the Arts in Jerusalem to teach descendants of both Bezalel and Oholiav.
Creative young women from the tribes of Judah and Dan work together there in degree programs in art, graphic design and theater.
His students from the tribe of Dan were flown out of Ethiopia to join their brethren from the tribe of Judah as fellow artists.
In the 16th century, David Zimra, Chief Rabbi of Egypt, declared that "those who come from Ethiopia are without a doubt the tribe of Dan."
In 1973, Ovadia Yosef, Israel's Chief Rabbi, confirmed the Jewish identity of the Beta Israel Ethiopian community as being the tribe of Dan.
Posted by Mel Alexenberg at 7:50 AM