The Spirit of Amalek in Germany 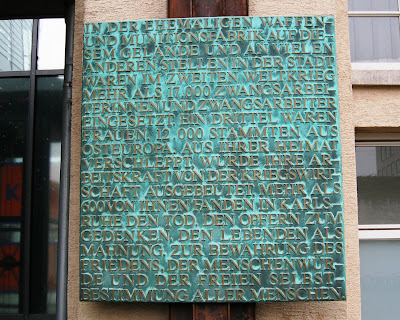 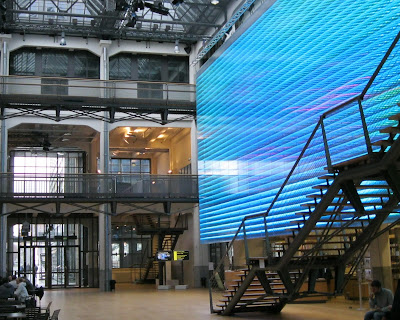 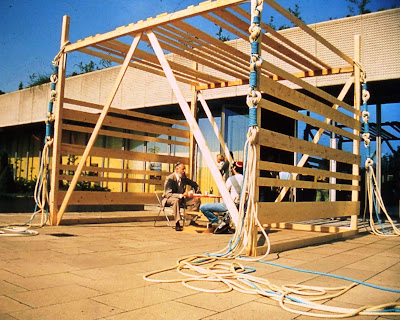 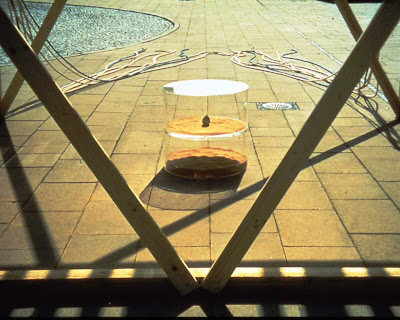 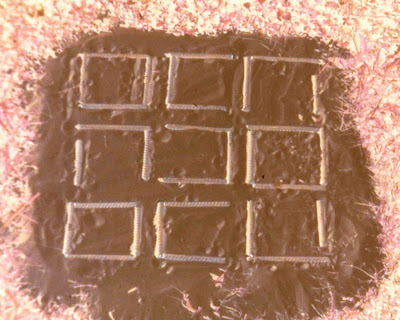 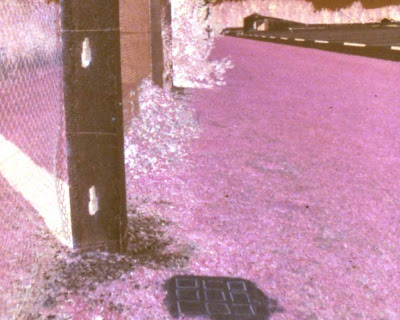 Remember what [the Edomite tribe] Amalek did to you on your way out of Egypt.  When they encountered you on the way and struck those of you who were weak and lagging behind when you were weary and exhausted. (Deuteronomy 25:17,18)
The spirit of Amalek rises up in every generation to murder Jews because they are Jews from the time of the Exodus to the Persian Haman.
And to the Spanish Inquisition to the Russian pogroms to the Holocaust orchestrated by Hitler with Germany efficiency.
Arising once more in Persia today as Ahmadinejad develops nuclear weapons to wipe Israel off the map.

Germany is promoting a second Holocaust by doing billions of dollars worth of buisness with Iran despite international sanctions.

WikiLeaks reveals that the Abu Dhabi Crown Prince said "Ahmadinejad is Hitler" in a cable urging US to stop Iran by force.  See http://futureholocaustmemorials.blogspot.com/
The week of Vayishlach, Mel was keynote speaker at a symposium on Postdigital Narrative Art at Germany's  ZKM Center for Art and Media.
Mel's presentation focusing on this blog was presented in a huge building that was formerly Hitler's torpedo factory in Karlsruhe.
In the 1200's, Munich's Jews were herded into the synagogue and burnt to death.  In the 1700's, Munich authorities made it illegal to build a sukkah.
For Sky Art '83, Mel built a sukkah at the entrance to the BMW Museum in Munich that was attacked by a neo-Nazi motorcycle gang.
Although they failed to destroy the sukkah, they smashed the table holding earth from Israel that had cast its shadow on the sukkah floor.
The scattered earth was swept up.  Mel spread it on the grass at the site of Hitler's death camp in Dachau.
He wrote from multiple viewpoints the word sukkah with Hebrew letters constructed from rebar rods discarded at a building site.  See artworks at http://www.melalexenberg.com/
Posted by Mel Alexenberg at 1:12 PM